A Family Friendly Pub
Based In Aldington
GALLERY
CONTACT US

Welcome To The Walnut Tree, Aldington

THE historic “Walnut Tree” pub in the village of Aldington was built during the reign of Richard II.

It started as no more than a timber-framed wattle-and-daub hut with a thatched roof, but in the mid-15th century a small bedroom was added at a higher level – it was reached by ladder.

But during the Napoleonic wars with France the village was the stronghold of the Aldington Gang – an infamous band of smugglers who roamed the marshes and shoreline. 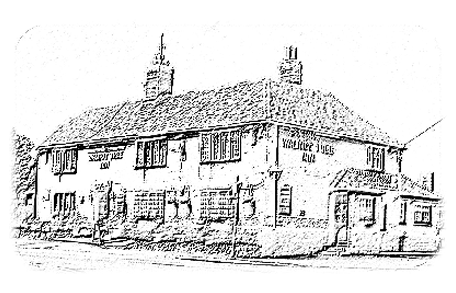 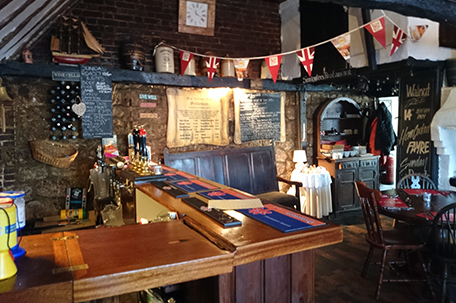 High up on the southern side of the pub is a small window, through which the gang would shine a signal to their confederates on Aldington Knoll. The ghost of George Ransley, a bygone smuggler, is reputed to haunt the inn and many strange happenings have been reported. The “Walnut Tree” has an excellent restaurant which serves fine food – sizzling grillstones, the oldest form of cooking meat on stones on the table. The inn prides itself on home-cooked fare and Sunday roasts. It also has outside bars and a marquee can be arranged for large functions such as weddings. The pub is opposite the village cricket green and there is ample car-parking space and an excellent beer garden.

We Cater For Weddings, Parties,
Family Occasions and Wakes

View The Walnut Tree events coming up throughout the months, including quiz nights and live sports on Sky Sports and BT

The Walnut Tree is rich in history, our first records date back to 1377 during the reign of Richard II

Click Here
We use cookies to ensure that we give you the best experience on our website. If you continue to use this site we will assume that you are happy with it.Ok